Grimoire is making steady progress. I have just finished creating version 0.3 of Grimoire and I am opening it up for wider public testing. The first round of feedback was very helpful in the development of Grimoire and I am hoping that I can receive even more feedback to ensure that I can develop something that people will enjoy. This post will explore the series of changes that I have made to the game and describe some of the current issues I have or features to be included in future version.

I have a leaned further into my inspirations for this project and have now included multiple journal prompts for the Quest entries. To better utilise these entries, I have also introduced a new resource that will have players interact it: friends and foes. These are the two major inclusions of this version along with the beginning of a more in depth wizard creation and some random tables that can be used as inspiration for journal prompts.

In the first round of playtesting, I found that the game could become somewhat repetitive and with minimal player interactivity. To mitigate this, I included multiple journal prompts for each entry that is involved with the Quest procedure. Players will likely be spending most of their time with this action, as such, I wanted to include prompts that explored certain themes or told a small narrative. This current model worked well in Thousand Year Old Vampire by Tim Hutchings and it seems to work well here.

To work alongside the multiple journal prompts, I introduced a new resource that interacts with Quests. Friends and foes activate when certain conditions are met in the drawing of cards for a Quest. They simply work to make things more challenging or easier and provide another twist in the narrative for a player to include in their prompt. I have yet to fully implement it as it requires reviewing many of the journal prompts that already exist which will likely come in the next version. For now, players can simply create a single friend and single foe at the start of the game.

Finally, I wanted to provide players early in the game with a touch more structure to support them in responding to journal prompts. It often takes me a little while to fully immerse myself into a new narrative and by having a player do some initial development, I hope to make this process faster. This includes some simple additions such as creating a name, drive, flaw, and a way to commune with the ley lines. I intend to expand this with some details about the study, however this is a significant feature that will be included in a later version.

Features to be Included

As mentioned, I have several ideas in the works for Grimoire. Firstly, I need to fully implement the friend and foe resource which will require reworking journal prompts. This is something that I was intending to do regardless as they are still quite rough, in particular the prompts for Researching in the City as they mostly lack consequences.

Secondly, I am going to be including multiple options for research locations. Some of these can be seen in the current version, though they are struck out and do not have their respective prompts included. This is a large part of the study aspect of creating as wizard and I am hoping to finish a few of these before I expand on that further.

Finally, I am currently not happy with the manner of spell generation. I think it works well but the aspect that I am least happy with is the Offerings section. I feel like it should be vaguer and more open to interpretation. As it currently stands, it is far too prescriptive for my liking and feels somewhat jarring compared to the rest of the game. I also believe that providing some examples of spell generation within the document itself may support players in tackling that system.

If you are interested in trying out the current draft of Grimoire you can find a DropBox download link below. This is quite a rough draft, but I have included a table of contents to help players navigate the document. I am now one step closer to doing some nicer layout work in Affinity Publisher but for now my drafts can remain drafted up in a word processer. I am still implementing features!

Considering this is a rough draft please keep in mind:

If you would like to provide constructive feedback, you can leave a comment here or @BardicInquiry on twitter. I hope, at the very least, you find some joy in playing the game in its current form. 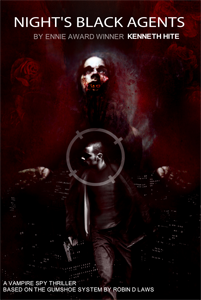 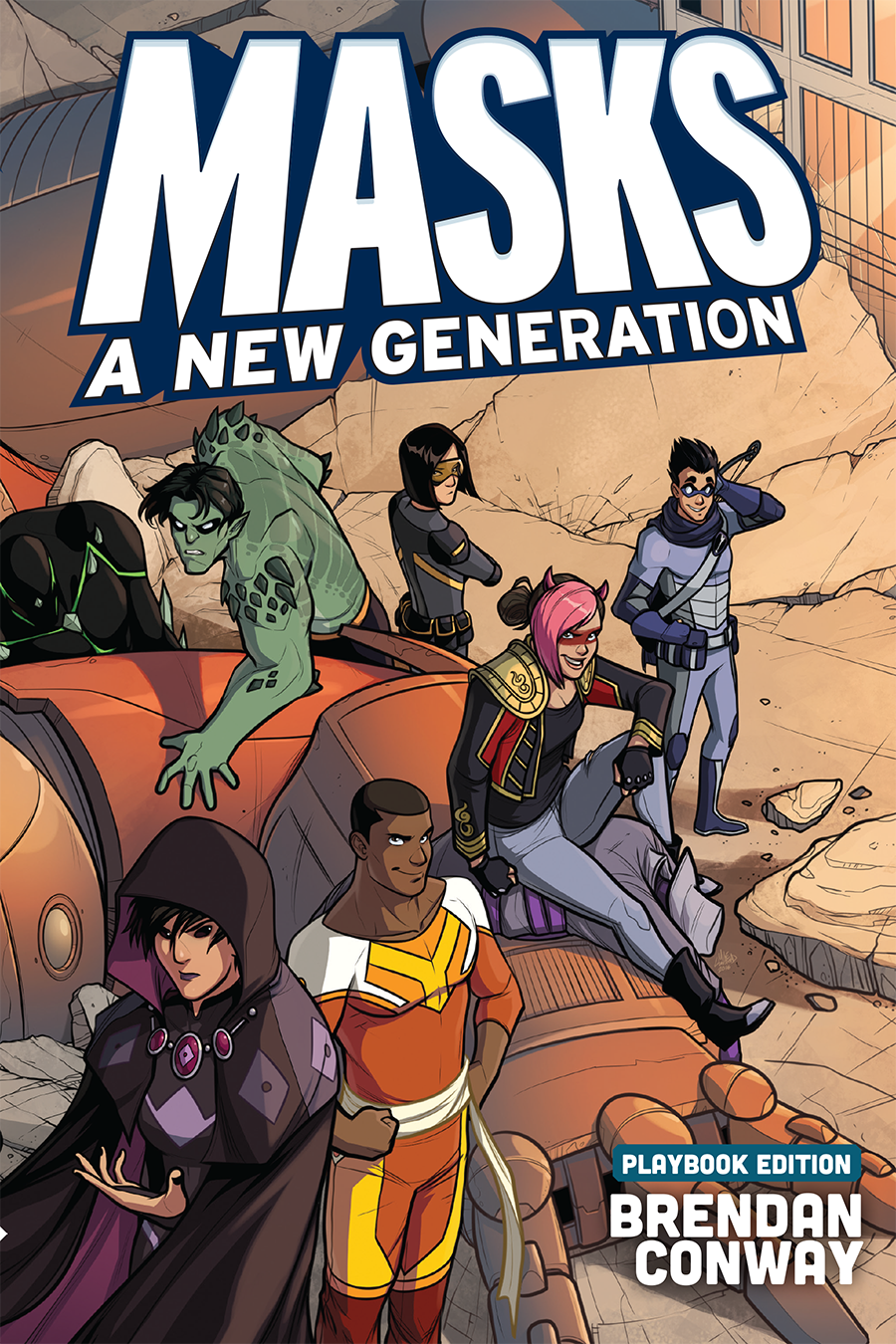